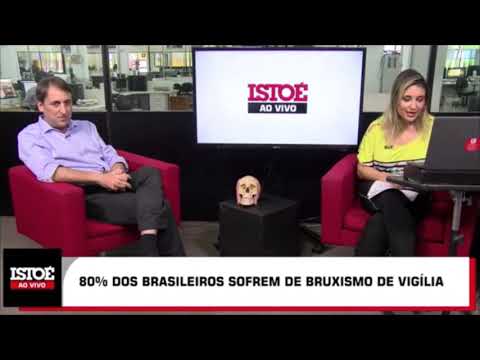 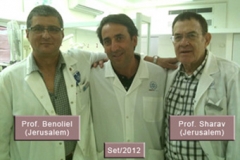 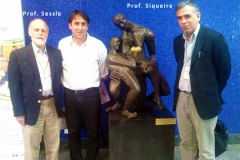 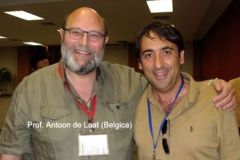 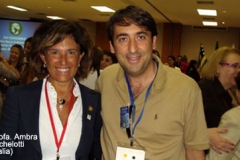 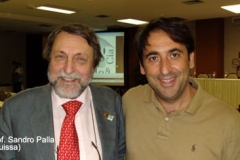 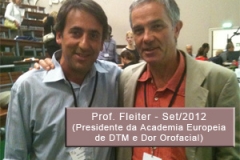 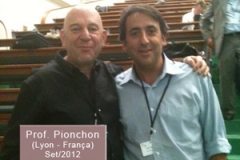 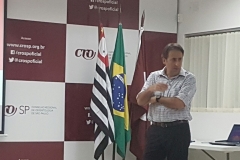 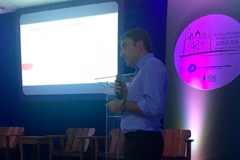 A new biofeedback approach for the control of masseter and temporal myalgia: Utilization of an awake posterior interocclusal device

Introduction The nonfunctional habits of awake and sleep periods have been described as important risk factors in the development and prolongation of functional disorders and orofacial pain. Of these, awake bruxism seems to be the most harmfultothepatient;however,thepresenceofeachfactor amplifies the effect of the other. In fact, the two types of bruxism are not independently associated but interact additively [1,2]. Despite some similarities, awake and sleep bruxism have different etiologies and pathophysiologies [3] and should be seen as distinct entities [4]. A recent proposal for the definition of awake bruxism described it as a repetitive jaw-muscle activity characterized by the clenching or grinding of the teeth and/or the bracing or thrusting of the mandible during wakefulness and associated with prolonged duration of weak muscle contraction [5,6]. Lavigne [7] suggested that the prevalence of awake bruxism in the general population was about 20%. Winocur [8] reported that 70.9% of patients with sleep bruxism also suffered from awake bruxism. Sato [ 9] and Glaros [10] suggested that the percentage of time that a
person spends “touching” the teeth during the awake period is considerably longer than the time spent “clenching” the teeth. In addition, prolonged teeth contact, especially at lowlevelsof contraction, hasbeen associatedwith paininthemasticatorymusclesandtheskull[11,12]anda higherfrequencyofTMD[13,14].Satoshowedthat50%of patients with masticatory myalgia had a habit of keeping their teeth in contact during wakefulness [9]. Despitetheknowledgeabouttheproportionalassociation betweenparafunctional habits, emotional stress, and the increase in the dysfunction of muscle activity, many questions about the etiology of these muscular-skeletal disorders remain to be answered [15,16]. In relation to therapy, some studies, such as the one by Glaros [17], have suggested that the reduction of dental contacts, throughtechniquesofhabitreversion,couldbeapromisingmechanismforthereliefoffacialmusclehyperactivity and its associated hyperalgesia. Considering the relationship between pain, bruxism, and emotional stress, it was also observed that there was a correlation (64%) between muscle pain in the morning and muscle pain at the end of the previous day, which, in turn, had a correlation (56%) with the clenching of the….

A new biofeedback approach for the control of awake bruxism and chronic migraine headache: utilization of an awake posterior interocclusal device

ABSTRACT The relationship of bidirectional comorbidity between Chronic Migraine and pain in the cephalic segment led us to evaluate the improvement in reducing the pain in patients diagnosed with chronic migraine headache and awake bruxism, when undergoing treatment with a partial posterior interocclusal device designed for the management and control of awake bruxism through biofeedback. Method: Seventy-four patients were evaluated during the following periods: pre-treatment, seven, thirty, ninety, one hundred and eighty days and one year. The evaluation was carried out by measuring the pain in the pretreatment period and pain reduction after awake bruxism treatment, using clinical evaluation and numerical scales for pain. Results: Most of the patients who complained of headache migraine pain, masticatory myofascial pain, temporomandibular joint and neck pain experienced a significant reduction in overall pain, including headaches, between t0 and t30 (p